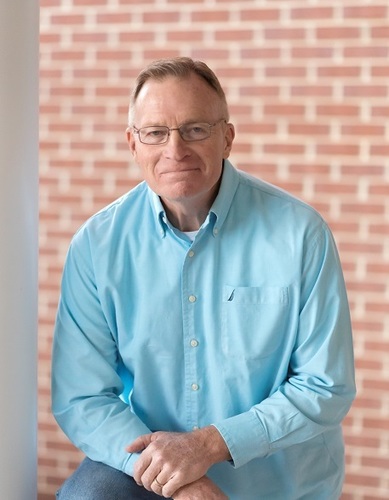 Larry trusted Jesus Christ as his personal Lord and Savior at the age of 11, during VBS at Central Baptist Church in Occoquan, Virginia. He married Jackie, his high school sweetheart, in December 1975, and graduated from the University of Richmond in May 1976, with a degree in Business.

After moving to Warrenton, Virginia in August of 1993, Larry and his family immediately began attending Battlefield Baptist Church. The Lord initially opened an opportunity for Larry to join the staff at Battlefield in 1999. After taking a missions trip to Zambia, Africa in July 2001, he and his wife knew that God had called them to return to Zambia as full-time career missionaries.

Amazingly, God immediately opened the door for Larry and Jackie to attend Atlantic Baptist Bible College in Chester, Virginia, and graduate in May 2003 with a Masters of Ministry degree. The couple arrived and began ministry in Zambia in January 2005. After serving faithfully for two years, The Lord redirected the Owens to Sierra Leone, West Africa in 2007 while on furlough. Over the next five years, they were used by God where five churches were planted from their ministry. However, back surgery at the end of 2012 ended any hopes of returning to a third-world mission field.

Still passionate about serving The Lord and people, Larry once again joined the team at Battlefield and now serves as the Member Care & Outreach Pastor.  Larry and Jackie have three children and six grandchildren.